Our client is the People Team working in one of the largest Departments in the UK Civil Service. The Department deals with some of the toughest challenges in Government. The People Team support a number of businesses within the Department’s remit, each of which is large and complex in its own right. A Departmental People Capability strategy had been developed, but work was needed to build a HR team capable of delivering it.

The focal point for our work was the HR Senior Leadership Group. Members of this leadership group were extremely able, but operated as a collection of individuals rather than a team. Our initial work focused on creating a shared narrative that described the impact the people strategy would have on the organisation. We then took time to define the part each team member played in delivering the strategy and focused on improving team dynamics, so that the team worked together and led more effectively. We also helped the team lead a refresh of the HR model and develop their capability in leadership and change.

The HR team has won considerable internal and external recognition for the work it has delivered as part of the people strategy. The leadership team works more collaboratively and is seen as a coherent team, with a reputation for delivering impactful support to the organisation. Customer feedback is very positive and engagement within the Function has improved despite ongoing change. The key elements of the people capability strategy have now been delivered and a strategy refresh is now underway. 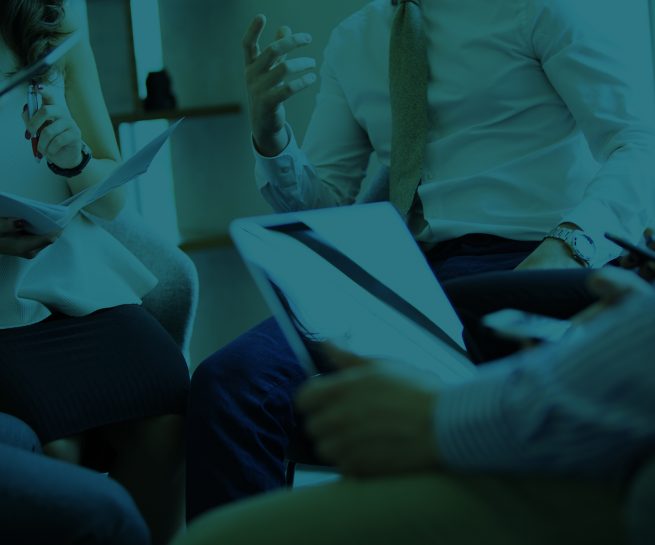 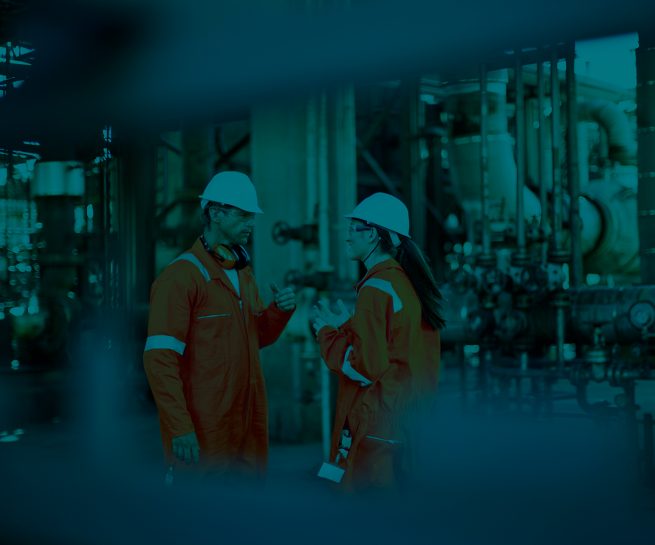